Note: 7Company Weight Loss & Wellness Center LLC is a participant in the Amazon Services LLC Associates Program, an affiliate advertising program designed to provide a means for sites to earn advertising fees by advertising and linking to amazon.com.

Insulin resistance is a condition in which the body produces insulin but does not use it properly. Insulin, a hormone made by the pancreas, helps the body use glucose for energy. Glucose is a form of sugar that is the body’s main source of energy.

The body’s digestive system breaks food down into glucose, which then travels in the bloodstream to cells throughout the body. Glucose in the blood is called blood glucose, also known as blood sugar. As the blood glucose level rises after a meal, the pancreas releases insulin to help cells take in and use the glucose.

When people are insulin resistant, their muscle, fat, and liver cells do not respond properly to insulin. As a result, their bodies need more insulin to help glucose enter cells. The pancreas tries to keep up with this increased demand for insulin by producing more. Eventually, the pancreas fails to keep up with the body’s need for insulin. Excess glucose builds up in the bloodstream, setting the stage for diabetes. Many people with insulin resistance have high levels of both glucose and insulin circulating in their blood at the same time.

Some people with metabolic syndrome and insulin resistance have seen improvements after being on the Ideal Protein diet. 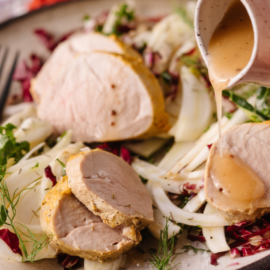 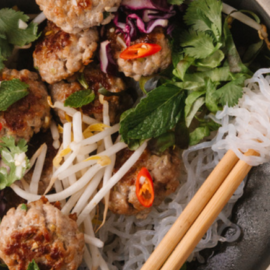 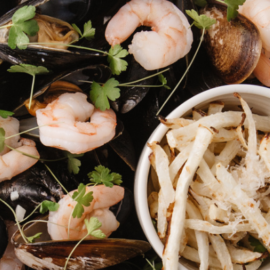